EMDR stand for Eye movement Desensitisation and Reprocessing which is a new tool I have recently learnt to deal with Trauma (usually childhood although it can be a more recent trauma which is reigniting the old one). When you are young your memories are not stored by your prefrontal cortex as they are in the adult. hey are stored in a more primitive part of the brain called the limbic system composed of the amygdala - modulated by the hippocampus. It is the interaction between these two which decides whether the event is to be avoided in future and if it is it encodes it in a particular way with the resulting emotion and the sensations felt at the initial event. Unfortunately for us if we feel that emotion at a subsequent time the old event and emotion recurs as if it was happening today'. Traumatic memories are permanent, additive and present. Trauma may occur when no escape is possible so it may be accident, bereavement or abuse. But what the mind interpret as 'inescapable' is dependent on your developmental stage. For a very young child, just her mother ignoring her when she reaches out is enough to trigger the system. It is almost impossible not to create some trauma as we grow up, even in functional families. The possibility obviously increases in dysfunctional families. 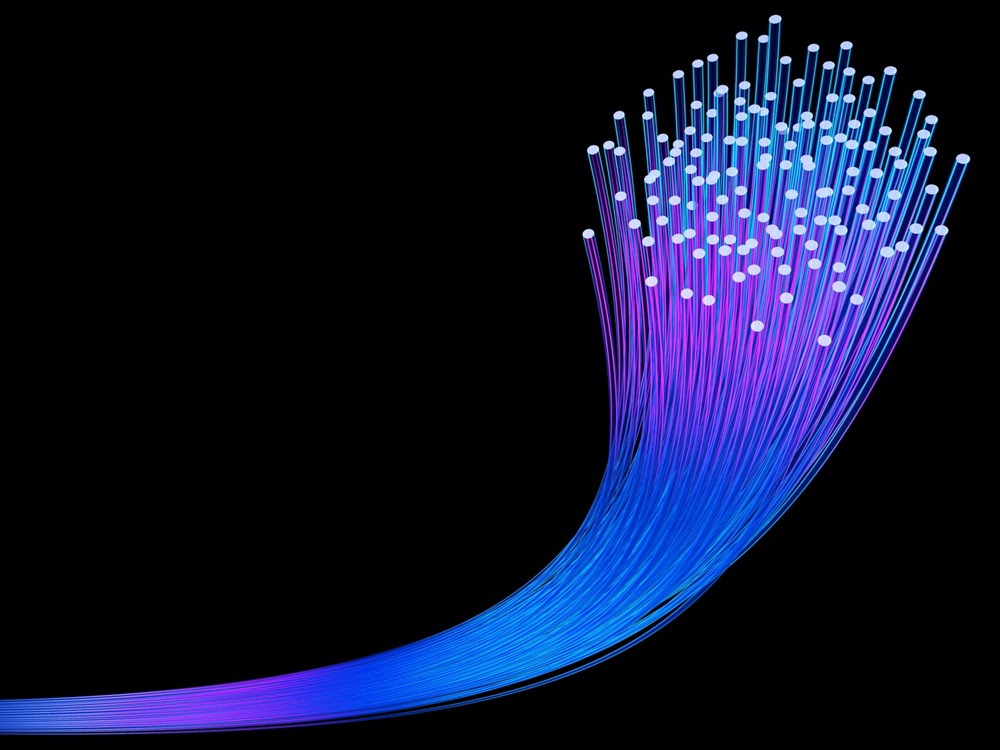 So how does EMDR work? By stimulating the brain bilaterally i.e one side to the other, this allows memories and their resulting emotion to be desensitised i.e. disconnected from eachother. Now you can remember the event but you are no longer triggered emotionally. This is very important as the stress of being constantly trigger unconsciously by events you may not even remember is very distressing to the body and puts it in a continuous state of alert known as 'hypervigilance'.
By following the therapist's fingers as they move from side to side with your eyes you are mimicking what the brain does during REM (Rapid Eye movement Sleep) as it 'prunes' the memories you had that day and allows only the relevant parts of them to be stored. You couldn't possibly remember everything that ever happened to you in your conscious brain. It would get completely overloaded. so the brain has devised this mechanism to help process the memories and EMDR does the same thing but can be applied at a much later stage than the original event. It doesn't matter if years have passed from what happened - in the limbic brain there is only the present and all event that are similar are linked by neuronal connections.
So, in a typical session you start by imagining the original emotion (this is very different to talk therapies where we largely talk 'around' difficult events). We need to get you in the emotional state so that the neuronal pathway is firing. We then do a round or two of the finger movement until the original distress rating (or - SUDS score - Subjective Units of Distress) is reduced. People often have other memories come up which are linked to the recent event and we work on each one until the distress causes by the memory is reduced to 0. EMDR does revisit the trauma but it does not relive the trauma (there is no revivification) as the bilateral stimulation works very quickly to defuse the emotion.
If any of this sounds improbable, it has been very well documented in the literature since it was invented by psychologist Helen Shapiro. It has been used extensively with Post-traumatic stress syndrome with service personnel. But it works with everyday traumas too and my initial forays into using it are showing me that it is, indeed, a miraculous tool. I am using it in my hypnotherapy clinic (it is not, strictly speaking a hypnotherapy tool) as it marries very well with these techniques. Do contact me if you are interested.  07973 417312