The origins of Trauma

Many of my clients have suffered trauma in their lives. Often in childhood but sometimes re-ignited in adulthood through accident or loss. The many symptoms that this causes are a disparate group of issues such as panic attacks, depression, anxiety, disconnection, lack of emotion (or, conversely an overload of emotion). A lot of the hypnotherapy literature is aimed at changing people's thinking, beliefs and thus behaviours (especially cognitive behavioural- based therapy) but this ignores that trauma is an invisible (subconscious) driver which does not respond to talk therapies. you can analyse your feelings all you like but if you are not addressing the old unconscious memories then you will only scratch the surface.

So, what is a trauma and how is it formed? According to a theory developed by Ronald R Ruden in h
is book 'The past is always present', for a memory to be traumatic it has to be inescapable. So, it triggers and ancient survival mechanism which encodes something so well that it cannot be erased - in order to prevent you suffering that fate in the future. An event is only an event unless it has 3 major components; a strong emotion, a sensory input (sight, smell, taste, sound, feel) and a cognition or belief around that feeling e.g. I'm a bad person, I'll never escape this, I'm all washed up, etc.

The next time you have a similar strong emotion the brain links the two events together and they combine to form one big cumulative memory. And, astonishingly, time does not erase the power of the memory. When you  feel the emotion it is as if it is happening right now in the present. Hence people can be completely stuck with these uncontrollable feelings which limit them in subtle and not-so-subtle ways. 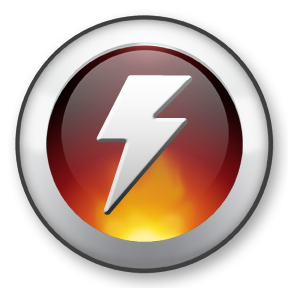